If there are pepper cakes sold on this street, you can often smell the smell of meat and charcoal fire at the entrance of the alley, and this place is not difficult to find. The store usually has a large cylindrical iron that is eye-catching. The barrel, the bottom of the iron barrel is burned with charcoal fire or fuel wood, so that the baked pepper cakes are delicious. The inside of the iron barrel is covered with round pepper cakes, which are taken out with tongs after they are cooked.

The name of the pepper cake?

The pepper cake originated from the “scallion meat cake” in Fuzhou, and the green onion meat cake has a history of about three or four hundred years. During the Spring Festival, most people in Fuzhou will put onion patties in their homes to symbolize family reunion. The scallion patty looks like a steamed bun on the outside, but it tastes relatively crisp. The filling is mainly chopped fat diced and chopped green onion, and is marinated with soy sauce, salt, five-spice powder and other spices.

After wrapping the minced meat into the crust, it is baked on the special oven wall. After baking for 15 minutes, the moist fat will begin to flow out, and the aroma will burst out of the oven. Then take it out with tongs and put it on the stove to dissipate heat and keep warm. This step can make the crust more crispy.

The predecessor of pepper pan is Fuzhou green onion pancake

After the scallion patty spread to Taiwan, it was originally called “Fuzhou Cake”, but in Hokkien, “Fuzhou” happens to be homophonic with “pepper”. In addition, the filling also began to be seasoned with pepper, and it gradually became a “pepper cake”. Even though the word “Fuzhou” disappeared from the name of this dish, the traditional Fuzhou charcoal grilling process is still maintained.

Pasta Craft from the Middle East: Baking in a Pot

Nowadays, pepper cakes can be seen everywhere in the neighborhood. In recent years, shops that have been more careful will use pork lean meat and pork hind legs to make minced meat fillings. For major religious beliefs related to the Middle East.

In fact, it has nothing to do with pork. It is similar to the method of baking dough in a pot.

Bai Juyi, a great poet in the Tang Dynasty, described the crispness and attractiveness of scones in his poem “Sending Flax Cakes and Yang Wanzhou”. The poem says, “The flax cakes are like Kyoto, and the noodles are crispy and oily and fragrant.” This kind of food existed in the Tang Dynasty more than 2,000 years ago, and archaeologists also excavated the remnants of the ancient city site of Gaochang in Turpan.

After the Qin and Han dynasties, the Central Plains people called the northern minorities “Hu people”, and “Hu Bing” was actually ” (náng)”, a fermented flour cake that originated in Persia. which means bread (نان‎) in Persian, is one of the staple foods of many ethnic groups in Iran, Central Asia and South Asia, as well as some ethnic groups in western China.

The method of making  is to bake the fermented dough in a special  pit. The way of eating and the style are also different according to the region and ethnic customs. As it spread to India, it became a long flat naan.

Whether it is Fuzhou’s “scallion patty” or Taiwan’s “pepper patty”, the practice of roasting against the inner wall of the stove is exactly the same as that of Middle Eastern glutinous rice cakes.

Historically, it is speculated that this practice was introduced to the Western Regions from the Middle East along the Silk Road, and the long-lived glutinous rice cakes also became the main food of the nomads. “Bring into Chang’an. This way of cooking has also been passed down to this day.

The practice is not sloppy, the grade of materials and the level of the crust are the key!

The pepper cake is small, and there is a lot of knowledge. In the past, most of the pepper cakes used fat meat to increase the aroma and gravy. In recent years, in response to the health trend, many merchants have switched to using the muscles in the hind legs, which are more chewy. The grade of green onion is also a key factor, such as Yilan three-star green onion and Changhua Xihu pink onion, which are juicy and full of spicy flavor, which are very suitable for adding flavor to pepper cakes.

And this cake skin, too thick and full of dough flavor, too thin, it is easy to crack during the baking process, the thickness depends on the skill of the master. In order to make the pepper cake more layered, the dough will be added with puff pastry, the dough will be rolled out into a rectangle, the surface is brushed with oil, and then divided into several small doughs. Then brush with honey water, sprinkle with sesame seeds, stick to the inner wall of the boiler and bake.

The oven is on a charcoal fire, and it takes 15 to 20 minutes to bake the cake after pasting it. It depends on the master’s extensive visual experience to judge.

Freshly baked pepper cakes are the best. Bite off the skin, be careful of the soup that flows out, the aroma escaping from the pie, and the smell of charcoal fire. In the cold winter, the hands that take the hot cake are alternately warm, which is really good. 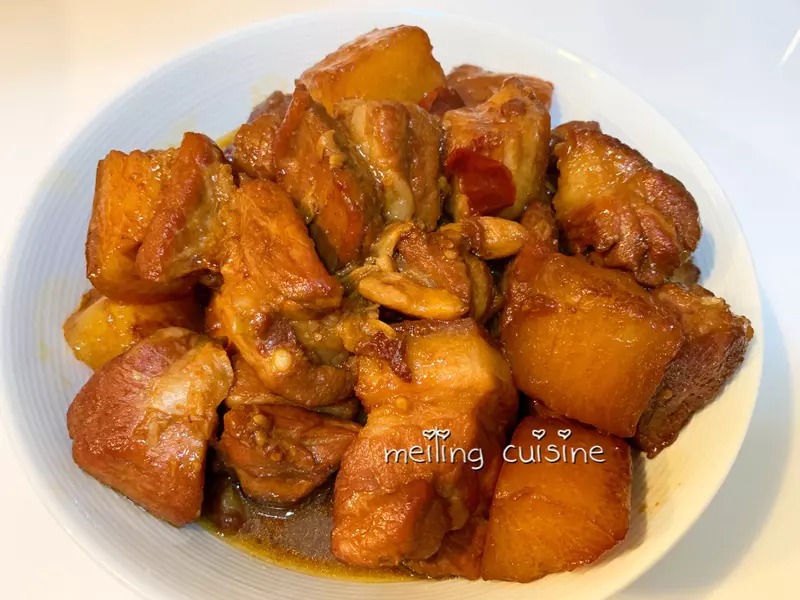 7 tips on how to make scrambled eggs softer? 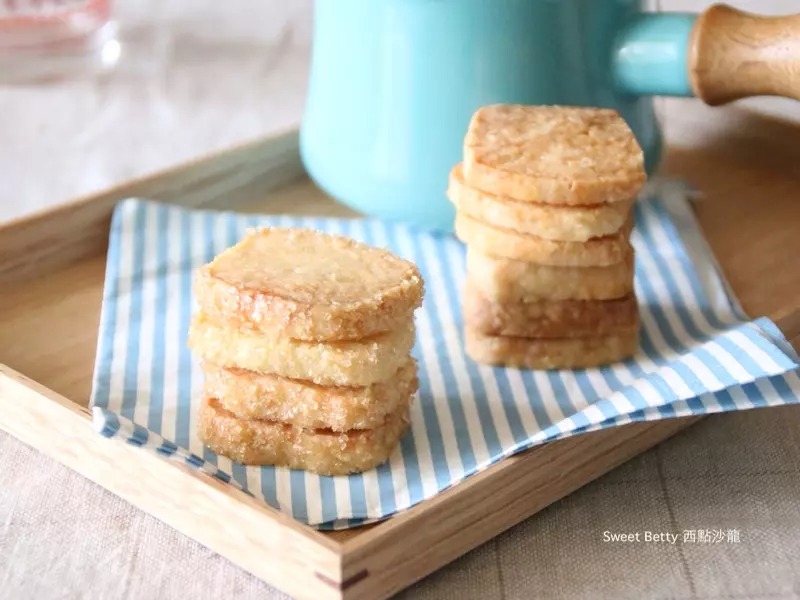 What ingredients can I use instead of eggs for baking? 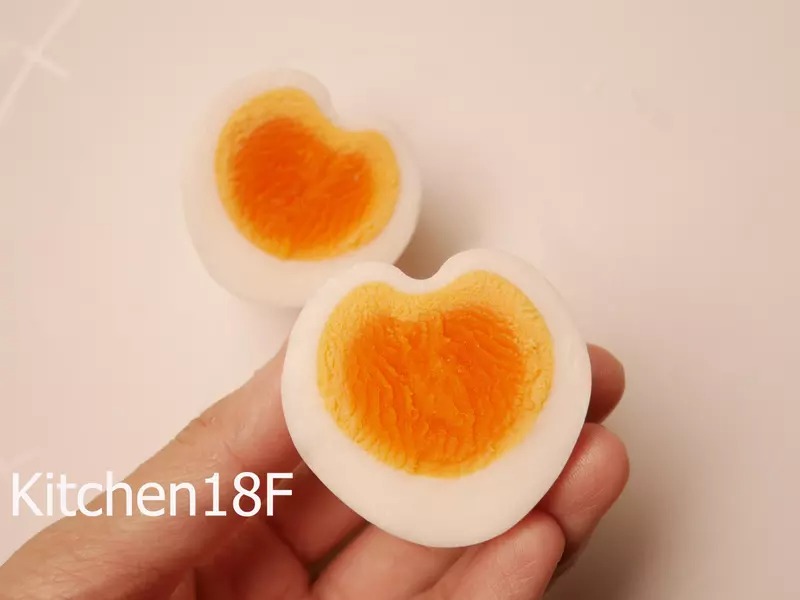