Superfoods have always attracted everyone’s attention, because to be called superfoods, they must be rich in nutrients and recognized health values, such as chia seeds and flax seeds, which are high in omega-3 fatty acids. Seeds are a good source of omega3 fatty acids for vegetarians who do not eat fish. In addition to superfoods, the term “super snack” has recently emerged, that is, superfoods that can be used as snacks between meals. Among them is an interesting popcorn, which is made from water lily seeds. Water-lily popcorn! 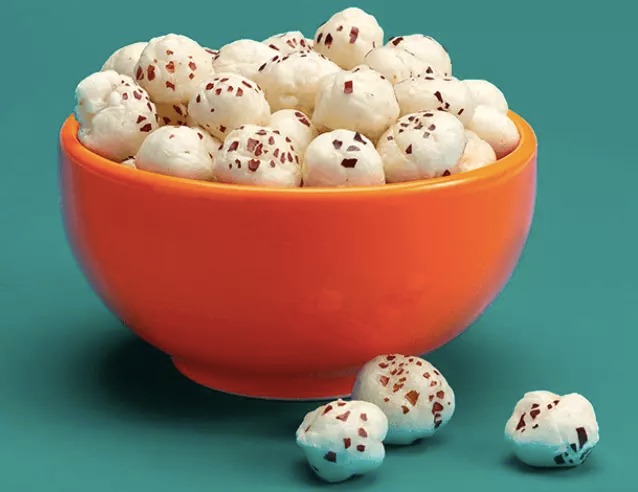 When it comes to popcorn, most people think of normal popcorn made from corn, but the popcorn super snack I’m about to introduce now is made from water lily seeds. Just dry the harvested seeds and put them in the oven. Roasted, like roasted corn popcorn, until the seeds pop and you can eat it. You can also sprinkle some salt, black pepper, or other spice powders and condiments you like before eating, but because the water lily popcorn is “super” The angle of “snacks” has risen, so the condiments added to popcorn are also recommended to take the healthy route!

Recently, this water lily popcorn has become more and more popular. It should be because the health awareness is getting higher and higher, and more people are looking for healthier snacks to eat. Therefore, more and more water lilies are produced and sold in the United States. Popcorn companies, such as AshaPops, Lily Puffs, BOHANA, Taali and other brands, and everyone uses “health orientation” to promote this kind of popcorn product. In addition to the original water lily popcorn, they also sell a variety of There are so many flavors for everyone to choose, this super snack is actively attacking the healthy food market, especially for people who want to eat popcorn but are allergic to corn, water lily popcorn is a great alternative.

The Story of the Water Lily Popcorn

Compared with snacks such as potato chips and biscuits, water lily popcorn is a snack with high nutritional value. It contains a large amount of dietary fiber that can help digestion and lower bad cholesterol, as well as potassium that can help stabilize blood pressure, protect the heart, and antioxidants. The ingredients are rich in other vitamins and minerals, and compared to corn popcorn, which is a sugar, it is also lower in calories, carbohydrates and fats, making it a healthy snack for adults and children. In addition, the Indian traditional medicine and Chinese medicine that use water lily seeds just mentioned also believe that this seed can help the inflamed body to reduce inflammation!

What’s the difference between a water lily, a lotus, and a lotus?

Lotus and lotus are actually the same plant, so why are there two names? There is a saying that “lotus” refers to the parts of flowers and leaves (lotus, lotus leaves), and “lotus” refers to seeds and rhizomes (lotus seeds, lotus roots), because the names of the parts are different, so there are two names. Although lotus and lotus are the same plant, they are different from water lilies. How to distinguish water lilies from lotus (lotus)? In fact, the difference in appearance between the two is very obvious. The easiest way to distinguish is that the leaves of the water lily are close to the water surface, but the leaves of the lotus (lotus) are protruding from the water surface, and the water lily does not have a lotus pod, because the seeds of the water lily grow in the opening. In the fruit that is born after the flower, but the lotus (lotus) has a lotus pod, and there are lotus seeds in the lotus pod. 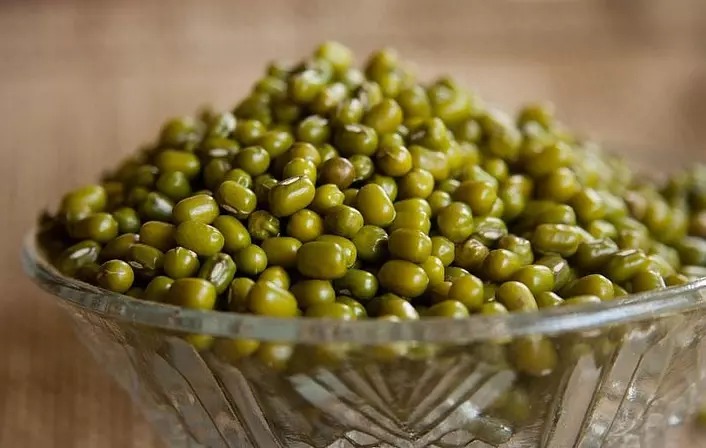 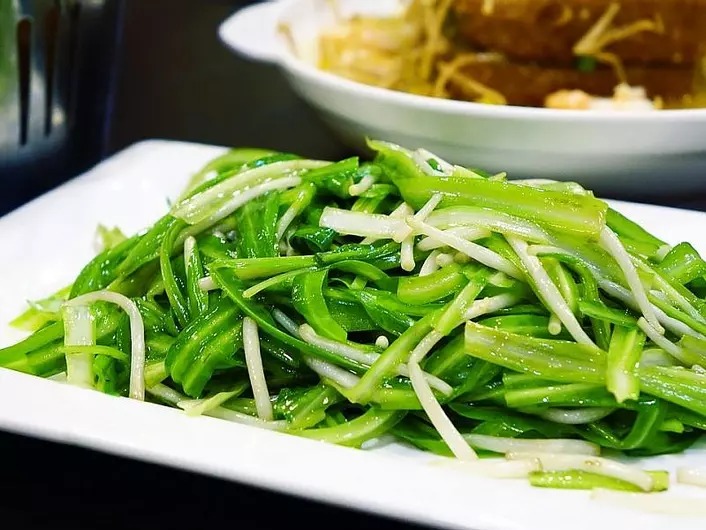 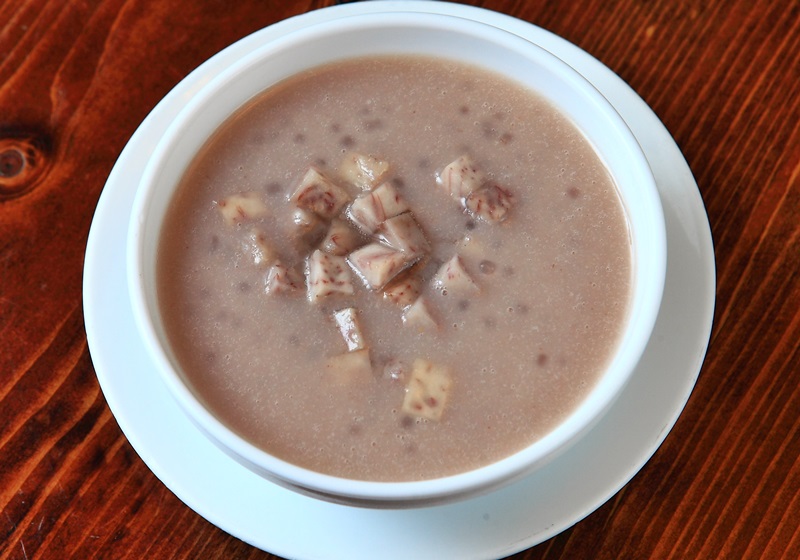 Not sticky, not soft! 3 steps to cook clear sago