Vanilla extract is usually used in desserts such as vanilla-flavored cakes, cookies, puddings, ice creams, etc. In fact, vanilla extract can be divided into natural and artificial. In order to avoid eating extra artificial additives, we can also buy vanilla pods to make vanilla extract, and there are several ways to reuse the used vanilla pods!

Homemade vanilla extract only needs two materials: vanilla pods and wine. It is recommended to choose higher quality items to make a more delicious finished product. There are three types of vanilla pods that are most commonly found today. The first is the Madagascar vanilla pod, also known as the bourbon pod, which is considered the most fragrant type. The second is the Mexican vanilla pod, which has a balanced aroma and a hint of smoke. The third is Tahitian vanilla pods, which are more delicate, with a little fruity and floral aroma. Vanilla pods are dried before use, so the vanilla pods on the market are usually already dried. 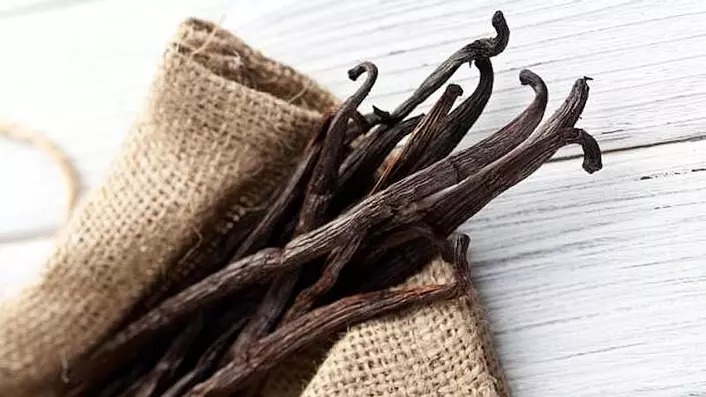 As for the wine used to make vanilla essence, how to choose? In fact, many people use vodka because it tastes safe and not easy to make mistakes, but if you want to make the flavor of vanilla extract richer, you can choose a stronger wine. In addition to the safest vodkas, bourbon, brandy, and rum are also highly recommended. The vanilla extract made from rum is full of tropical flavors and is especially suitable for fruit-based desserts.

After introducing the basic ingredients for making vanilla extract, let’s take a look at how to do it right away!

Homemade natural vanilla extract needs to be stored in a cool place without direct sunlight. It can be stored for about 2 years or even longer. However, the flavor of vanilla extract is the strongest in the first year, and then it will fade with time, so It is recommended to use up within 1 year. We can use vanilla extract in a variety of baked goods, such as the recipes below.

How to reuse the soaked vanilla pods?

After taking the vanilla pods out of the airtight jar, there is still a smell left behind, so don’t throw them away right away! These vanilla pods can be used in the following examples. 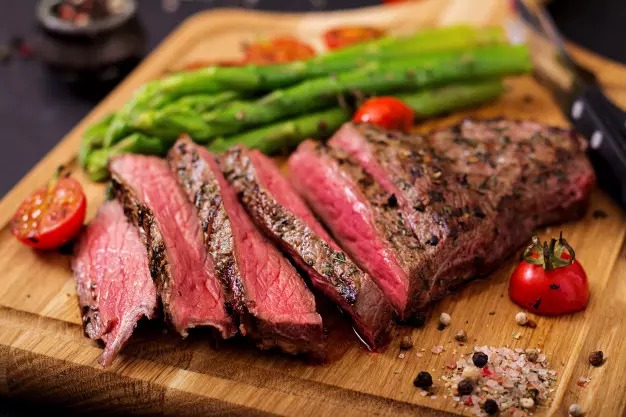 Is the red juice from undercooked steak blood? It is caused by myoglobin in muscles!